It’s once again time for me (Timo) to return to backer updates. Dan did very well during my travels, but now sleep deprivation has been overcome and I’m back in the saddle.

Byron Campbell, one of our best beta testers, has managed to play the campaign all the way to the last, passionate battle. It’s time to meet and greet the demon in the grand finale of the campaign. Read the whole story on BGG and see if the Heroes win after all their struggles…

And as it’s an awesome story, make sure to give a thumb for it. Byron sure deserves it!

The nice guys of SuperNerdFactory selected Perdition’s Mouth as their board game of the week because they really liked that it’s different and unique. Well spotted :) They did a short interview with me, which you can listen to here.

Thanks to Thibaud Dejardin, we have now a complete French translation of the rulebook, as well as the symbol sheet (soon available via BGG) and all of the cards. We will be providing all translated cards as high quality PDFs for every backer of at least the Retail tier. This will allow French backers to print localized cards that they can put in sleeves with the originals.

And who knows? Maybe we can one day provide a full French print run. We’d like to encourage others to help us with other localized versions. We have an Italian version cooking as we speak, but German and Spanish would also be really great to have.

Please add any required postal expenses to your pledge now. This will help us get a more accurate total pledge amount before the campaign gets close to the end.

Many of the comments by our backers have concentrated around even deeper immersion. That has always been our goal as well – to have the Hero personalities portrayed by the game mechanics as well as the backstory.

This hasn’t been an easy task: it has to be done in such a way as to be meaningful to the game rather than just cosmetic. And it has to be seamless and streamlined so as not to detract from the experience for players who aren’t as interested in the extra immersion. And above all, it shouldn’t unbalance the game. So after a long time of pondering and testing, we implemented the (optional) trait cards. These portray typical actions of each Hero as a method to “charge up” for a positive, one-time boost. 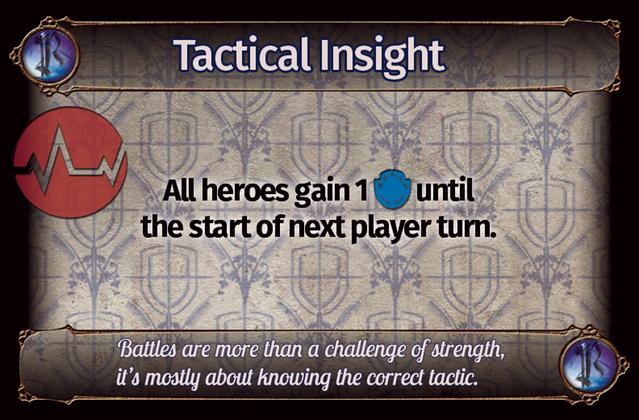 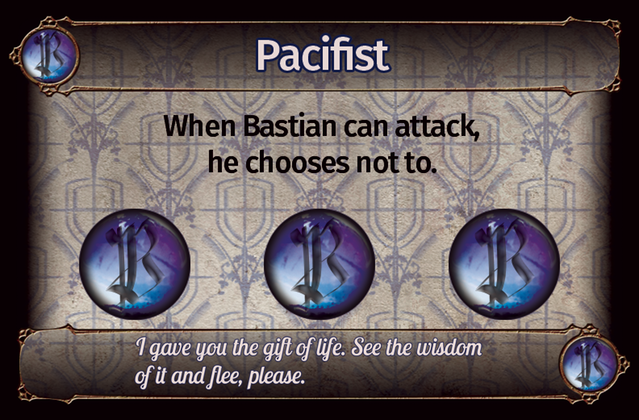 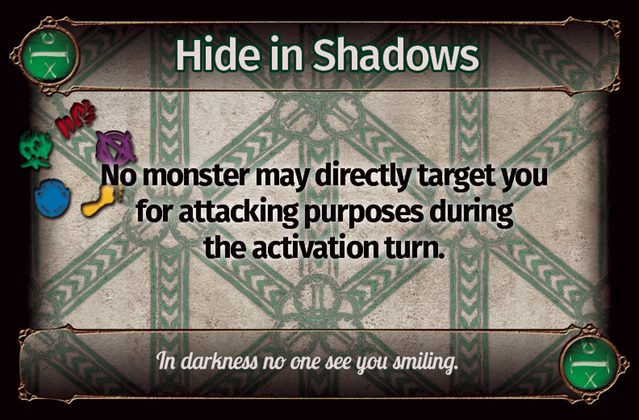 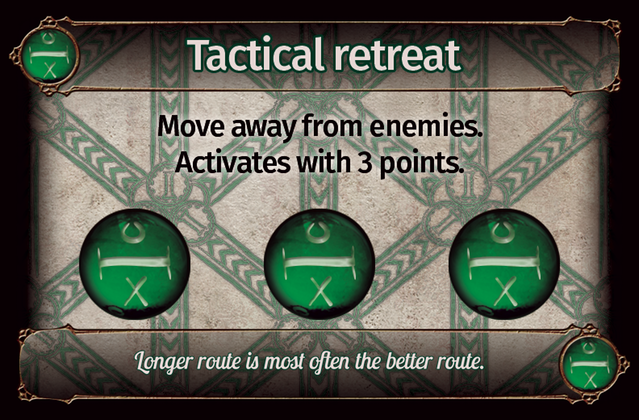 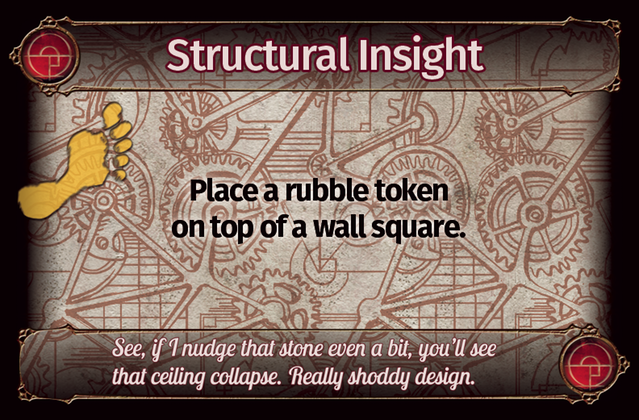 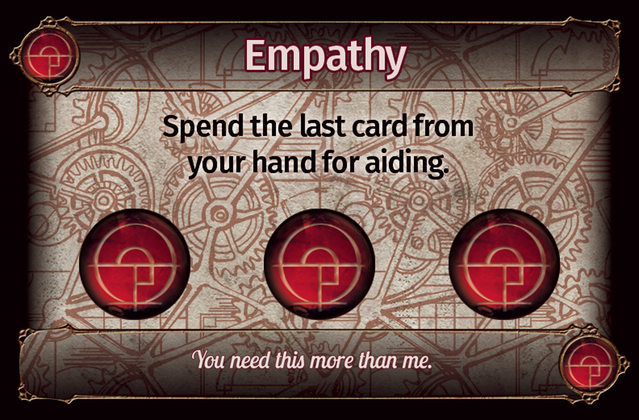 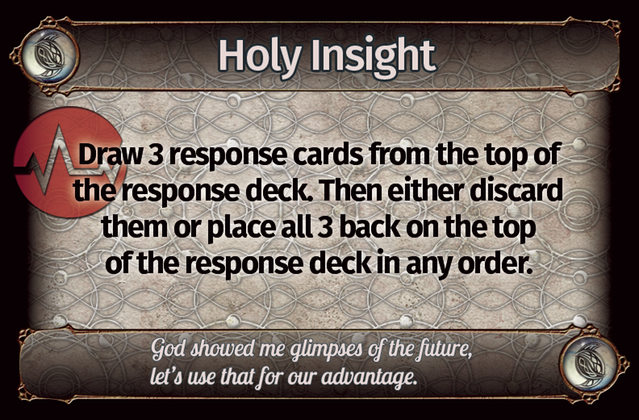 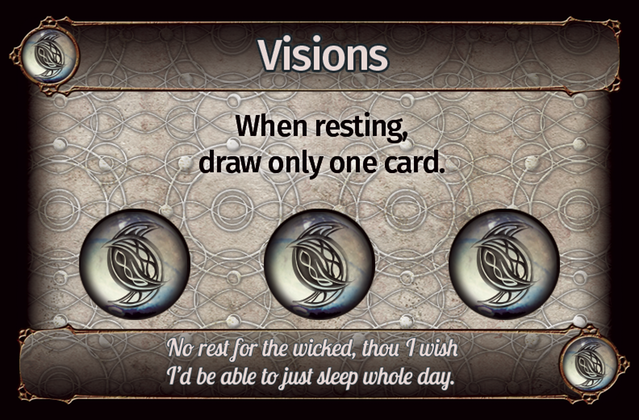 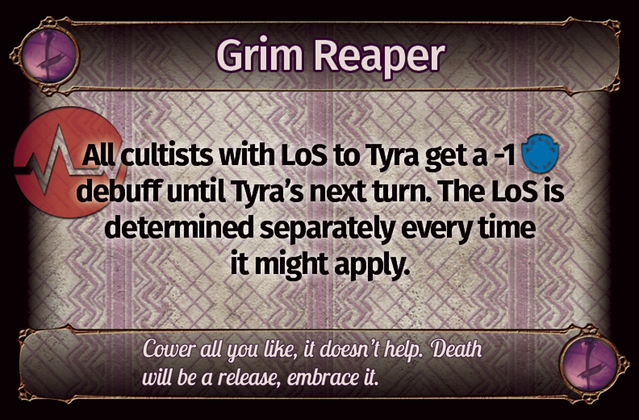 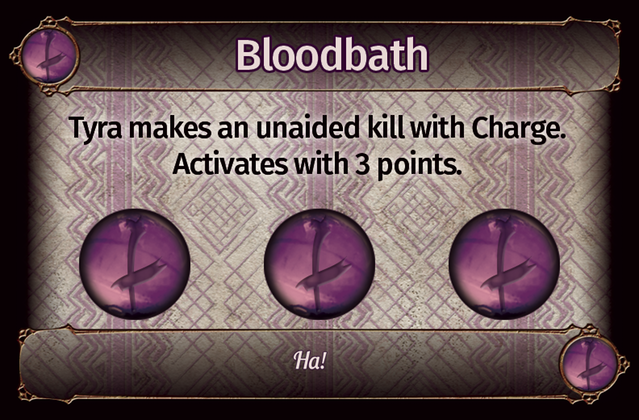